The conference will take place in Brussels, the capital of Belgium.

Known for hosting many european institutions such as the parliament and the european comission, the city is overflowing with curiosities and treasures. From an architectural point of view, Brussels offers a wide variety of monuments. These range from the remains of the first medieval walls to post modern style with the Paul-Henri Spaak building, including a rich collection of Art Nouveau edifices (Horta Museum, the Old England, Tassel Hostel, ...), Gothic style (Grand-Place, Church of Our Blessed Lady of the Sablon, Cathedral of St. Michael and St. Gudula, ...), Neoclassical architecture (Royal Palace of Brussels, Castle of Laeken, Arcade du Cinquantenaire, ...), ...

The Royal Palace of Brussels by Alvesgaspar CC BY-SA 3.0 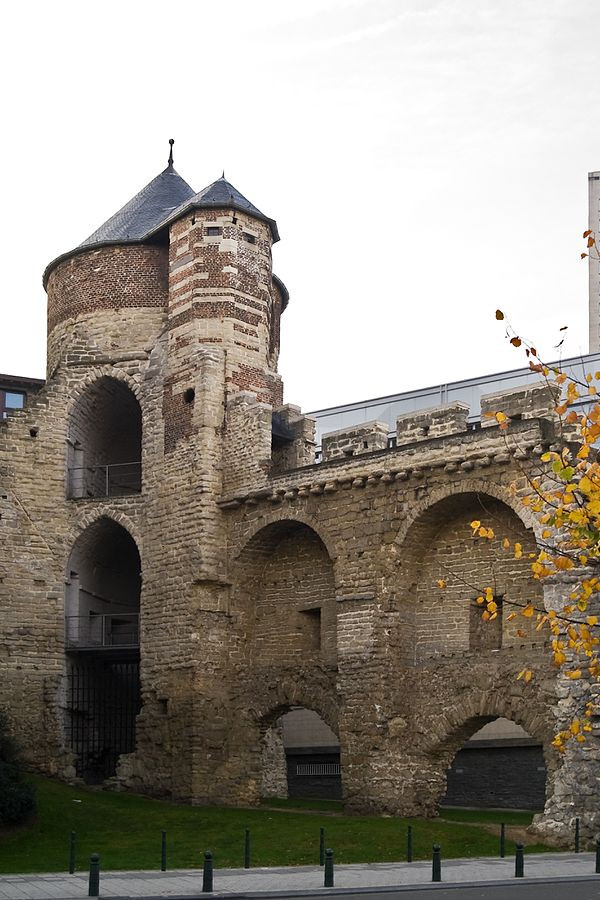 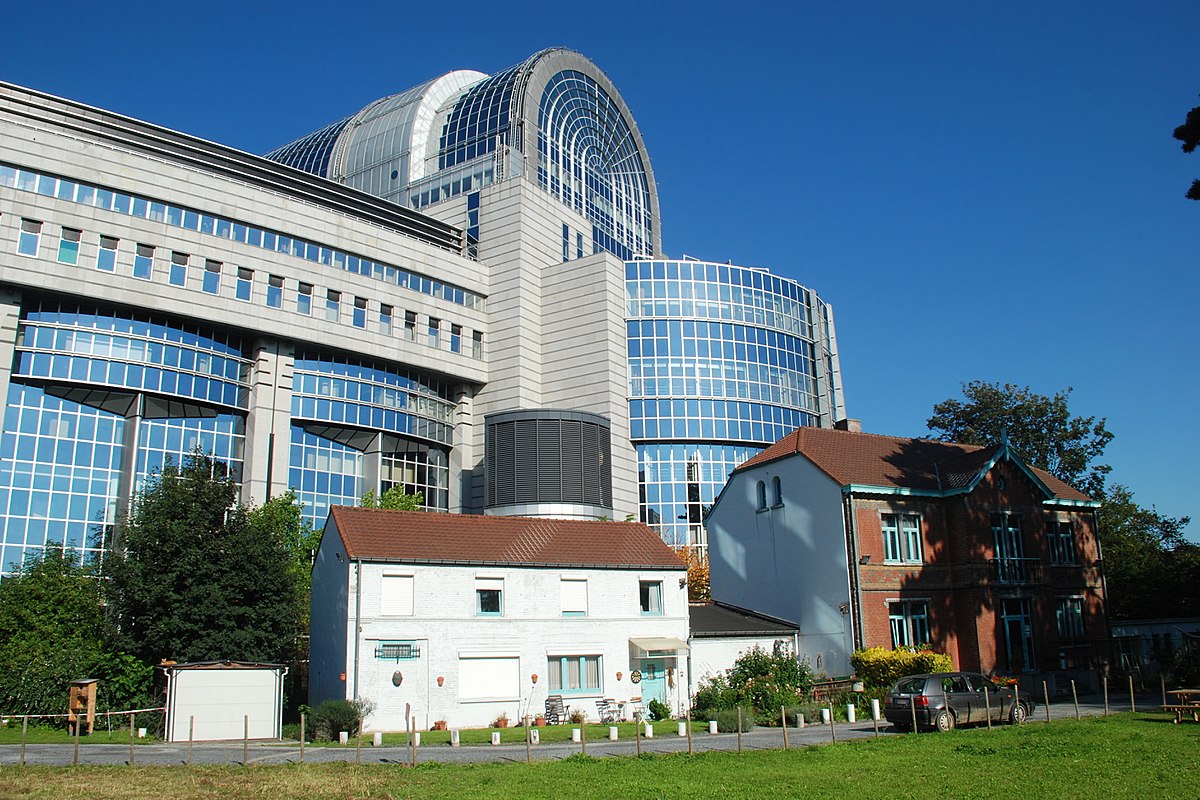 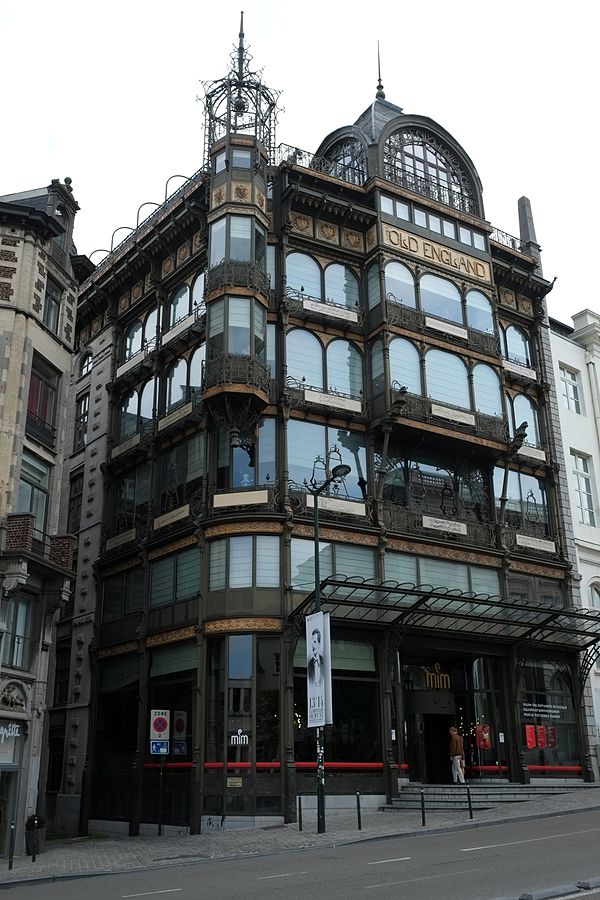 Belgium is also widely known for its comic strips. It is thus not surprising that its heroes have been honoured throughout Brussels. With more than 50 painted walls ans gables, the comic strip walk is a joyful stroll for any comic strip enthusiast.